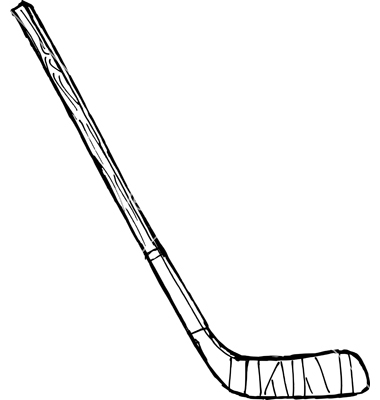 She came to me in my dreams last night, but did not speak a word.  She sat in a chair, wearing a red hat over her short gray crop, and donning  a colorful blouse.  It was an unusual outfit for her I remember thinking, as she was partial to neutral and charcoal tones.   Nana was as quiet in the dream as she was in life, but always an important presence.  I remember wondering why she didn’t speak to me.   I have missed her so, since she passed.  So much was going on around us, and yet she just looked at me.  Didn’t she miss me enough to talk to me?

It was like a Halloween party with everyone in costume; neighbors, a high school friend who I haven’t thought about in years, and children.  They were all swirling around me in a dance of celebration, while Nana sat in the middle and just watched; especially me.  Little Lilly took a picture of me with her father’s cell phone, just before he snatched it away from her.  She ran off giggling like she won a prize.  Her mother was walking around in costume holding Lilly’s little brother.  She was dressed in a schoolmarm outfit, almost marching to an invisible beat.  Many of the celebrants were riding dogs like they were horses, forming a line and riding down a long narrow street.   I had been riding a stong and beautiful golden lab, as I sped to the front of the parade to catch up with someone or something.  I don’t really remember.

Next, I was back at an old antebellum house to change out of my costume and came across some of my brother’s friends.  They were in an attic room playing poker, and trading baseball cards.   I stopped to talk to them, but they looked up and shook their heads no, as if to say, “You don’t belong here.”
“I demand to be here”, I reluctantly said, in almost a whisper, knowing they wouldn’t let me stay.  One of them, Bobby, got up and handed me a hockey stick and said that if I wanted to stay, that I’d have to bring them a head of lettuce and a Mickey Mantle Rookie card. “ I will not bring the card” I said,
“it is too important for me to part with, besides, Neil has that card.  You can get it from him!”
Neil got up, went to his closet and got out 5 Mickey Mantle Rookie cards,  put them on the table and lit them on fire.  I turned away to go to go to the kitchen to get the lettuce.

When I got to the kitchen, Nana was at the counter chopping lettuce.