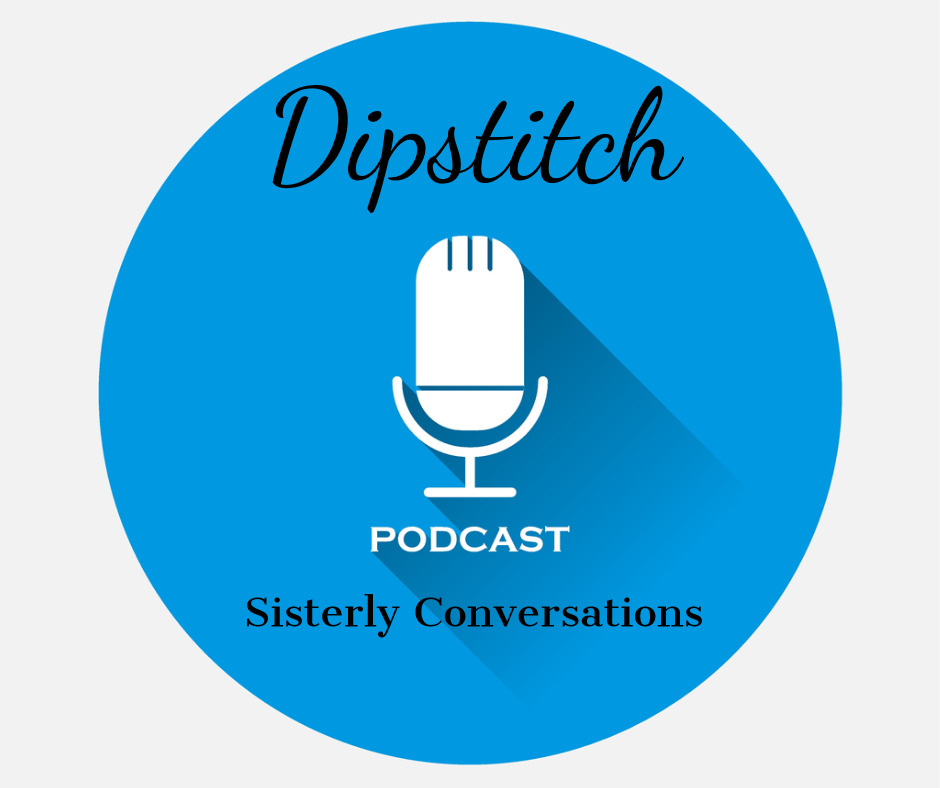 Hello Dilettante Life followers, it’s been a while since I’ve written anything.  Time to get back in the saddle soon.  I miss my blog.

However, the reason I’ve been absent for so long is I have found a new passion I wanted to tell you about…

I have a new podcast!  It’s called Dipstitch,  a 15-30 minute episode of “sisterly conversation” brought to you each week.  What is sisterly conversation?  Well, my sister Susan and I talk about food, family, faith, dogs, knitting, jobs, holidays, parenthood and EVERYTHING in between.  I know you might be thinking, “this is a chic podcast” but it’s not. Most topics are very relatable and entertaining.  We have some laughs along the way and even have a guest every so often to join in the fun.

Won’t you have a listen?  Our audience is fantastic and makes the podcast worthwhile.  But, we’re looking to grow our fan base by inviting you to listen.  Dipstitch is available on a number of podcast platforms, but the easiest one to use is podchaser.com.

To become a loyal listener, go to podchaser.com and in the search box type Dipstitch.  Our podcast page will come up and have a green “Follow Podcast” button on the right side of the screen.  Click on it, and you’ll get an email when a new episode is uploaded.  It’s that simple.  And, if you scroll down, you’ll see Recent Episodes with a link next to it, to “View All”.   One stop shopping.

Thank you so much for being a loyal follower of Dilettante Life.  I hope you will enjoy Dipstitch as much, and become a follower there as well. 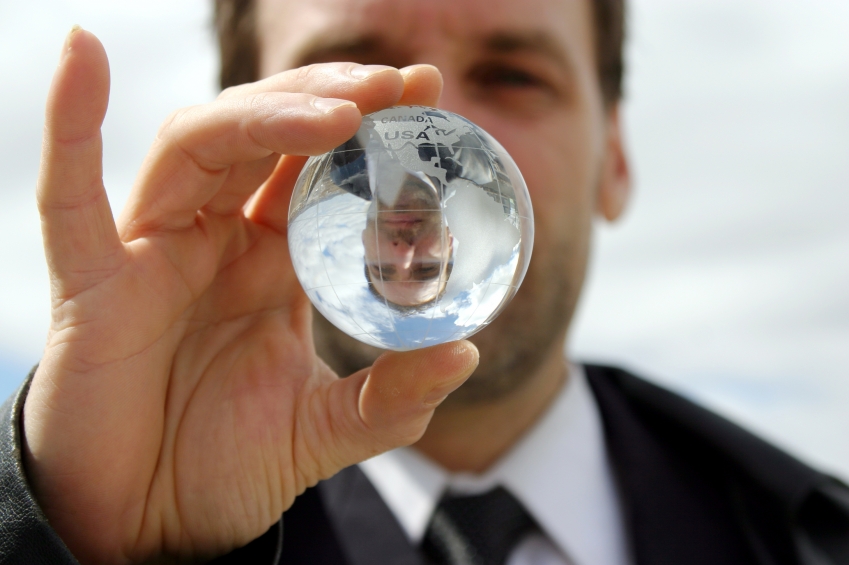