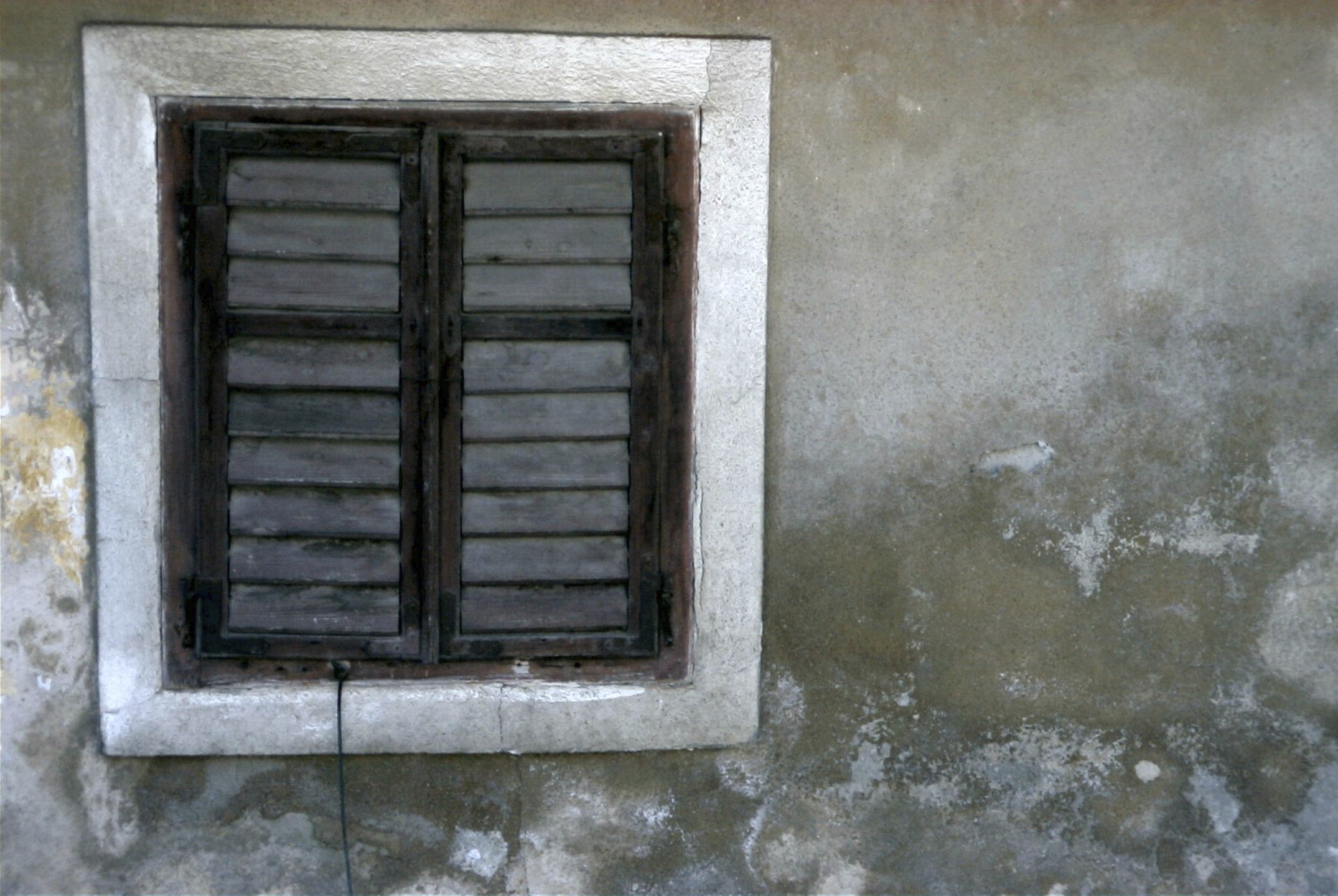 When the shepherd was asked how many
sheep he had, he replied, “I don’t know,
every time I try to count them, I fall asleep”