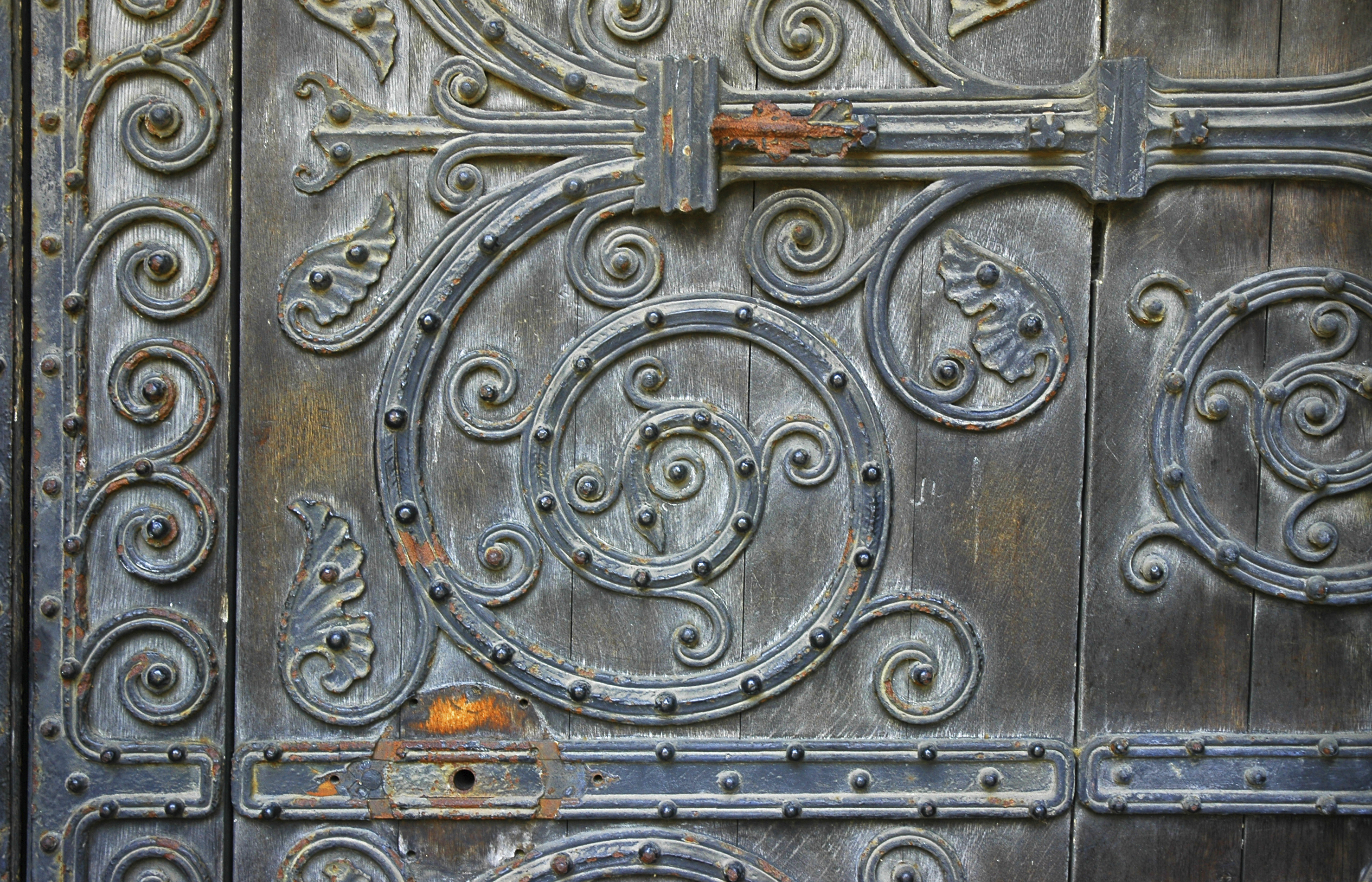 1 thought on “Have Mercy”